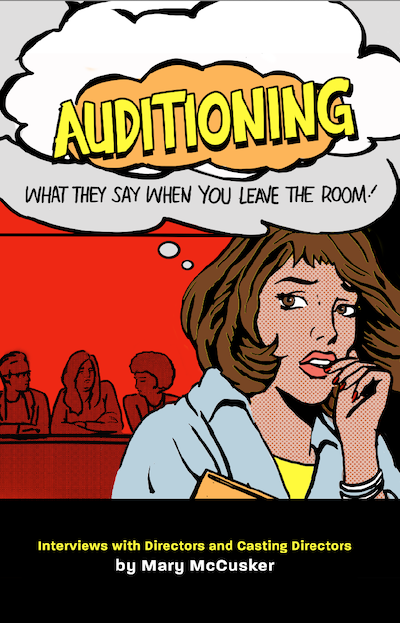 What are they saying???

This book will change your auditioning forever! Hollywood's award-winning directors, busiest casting directors, leading showrunners and successful actors share their expertise on landing the job in the unique art of auditioning. Acting coach Mary McCusker's in-depth interviews with these industry experts give specific insider tips for actors to apply in the audition room. These Hollywood giants have been the creative forces behind many award-wining films and television shows.

Get insights from top directors who have directed feature films such as The Hobbit Trilogy, The Green Book and Charlie's Angels as well as television shows such as Emily in Paris, Black-ish and Malcom in the Middle

Get an Early Release Autographed Book!

Limited time only! Get an early release copy of Auditioning: What They Say When You Leave The Room autographed by Mary McCusker for just $19.99!

Get insights from top casting directors who have casted feature films such as Groundhog Day Memoirs of a Geisha and Bad Boys for Life as well as television shows such as Brooklyn 99, Santa Clara Diet and The Dave Chapelle Show

Many live excerpts from the interviews done in the book are available online at Mary's YouTube Channel. Click the button below to get insights from some of the top directors and casting directors in the industry 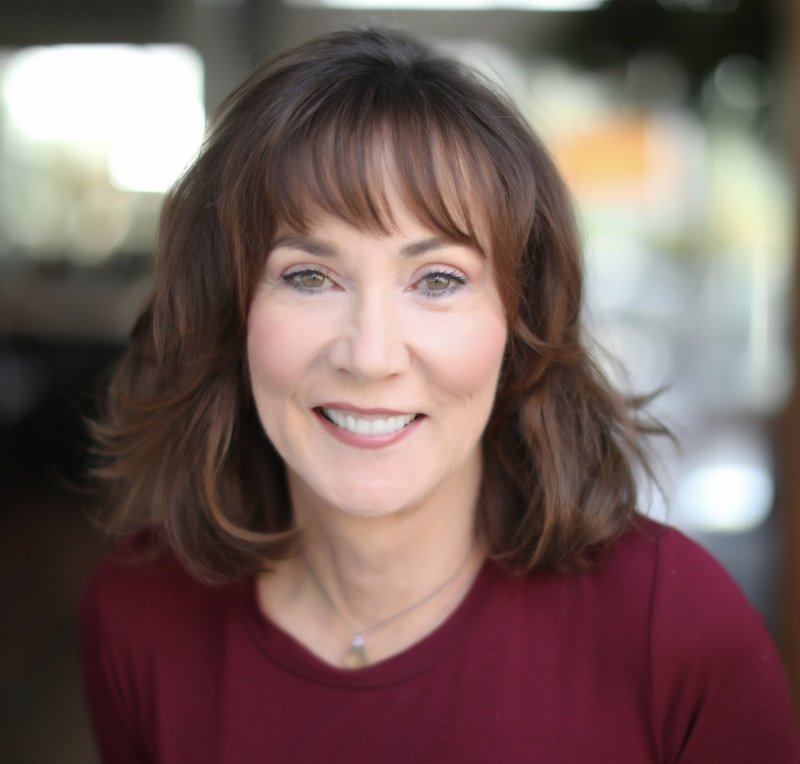 Mary McCusker is one of the most respected acting teachers for children, young adults and adults in the Los Angeles area. Born and raised in Boston, Massachusetts, Mary studied acting, dance and musical theatre at the Boston Conservatory of Music. She lived in New York and studied method acting with the renowned teacher, Sanford Meisner in his two-year program at the Neighborhood Playhouse. After graduating she moved to San Francisco and joined the improvisation company, The Pitschel Players. The company moved to Los Angeles and she continued with the show for 2 years.

In the 1990′s she switched careers with a film called THE CLIENT. Hired by Joel Schumacher, she coached the two young boys who had the lead roles in the film, focusing on Brad Renfro. She coached Brad on his next 3 films: THE CURE, TOM & HUCK and SLEEPERS.

A series of coaching jobs followed, OPERATION DUMBO DROP, FIRST DO NO HARM, and MAFIA. On the 1997 film, FOXFIRE, she was hired for the rehearsal period to work with the lead actresses. One of the actresses was Angelina Jolie, 19 years old, starring in her second film.